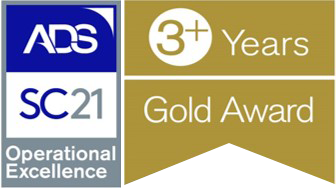 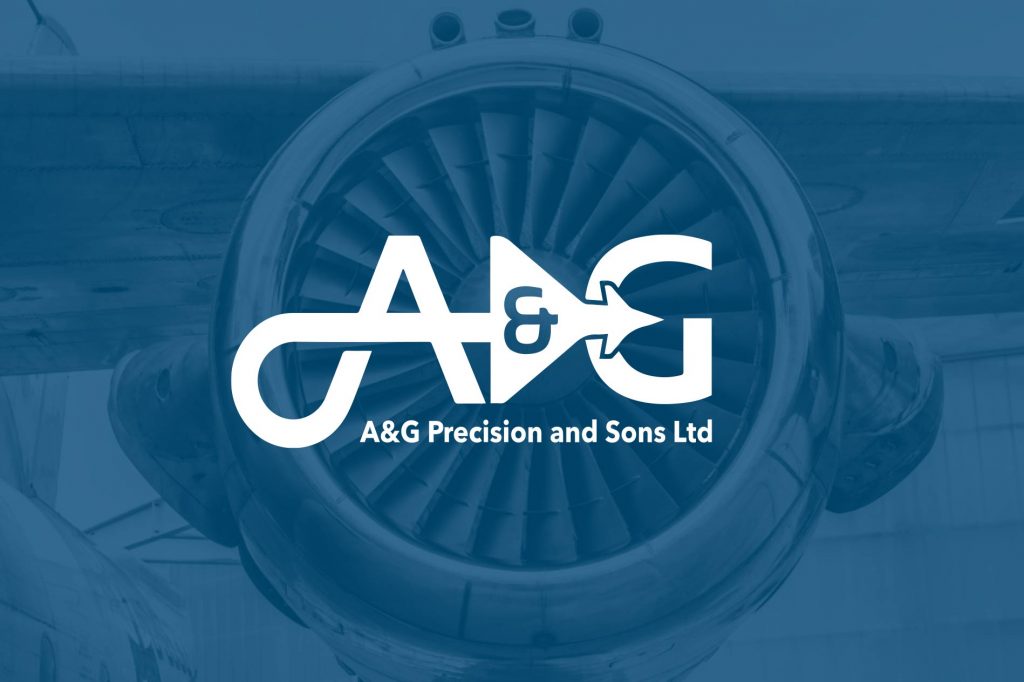 The City & Guilds Group launched these Awards in January 2016.

They were developed in conjunction with employers, learning and development experts and assessors, and endorsed by the City & Guilds Group’s President, Her Royal Highness The Princess Royal.

In total, 110 organisations applied for the Awards in this inaugural year.

The Commission comprised of ten leading figures in the business and learning & development community, as well as HRH The Princess Royal.

A&G were assessed against three ‘Hallmarks of Excellence’ by the Princess Royal Training Awards Commission.

This Award recognises A&G achievements in training, as well their commitment to pioneering skills development.

A&G demonstrated how training and skills development makes a significant impact on their productivity and business success.

Representatives of A&G will receive their Award at a prestigious awards ceremony at St James’s Palace on 24 November 2016.

‘Excellence doesn’t happen by chance. In today’s uncertain economy, more than ever, employers must align investment in training to the objectives of their business. Whether they’ve addressed a skills gap, improved productivity or developed new leaders to grow their businesses, the awarded organisations deserve to be recognised for their achievements.’[/fusion_text][/one_full][/fullwidth][fusion_text]

The successful organisations were: 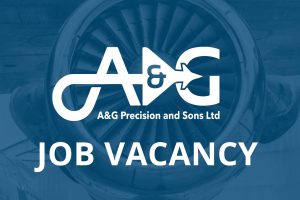 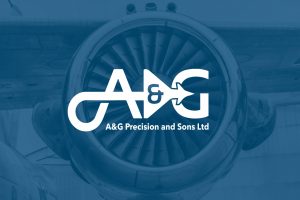 Students from St Aidan’s high school came on their work experience for one week in May. They worked in five different work areas, including 3